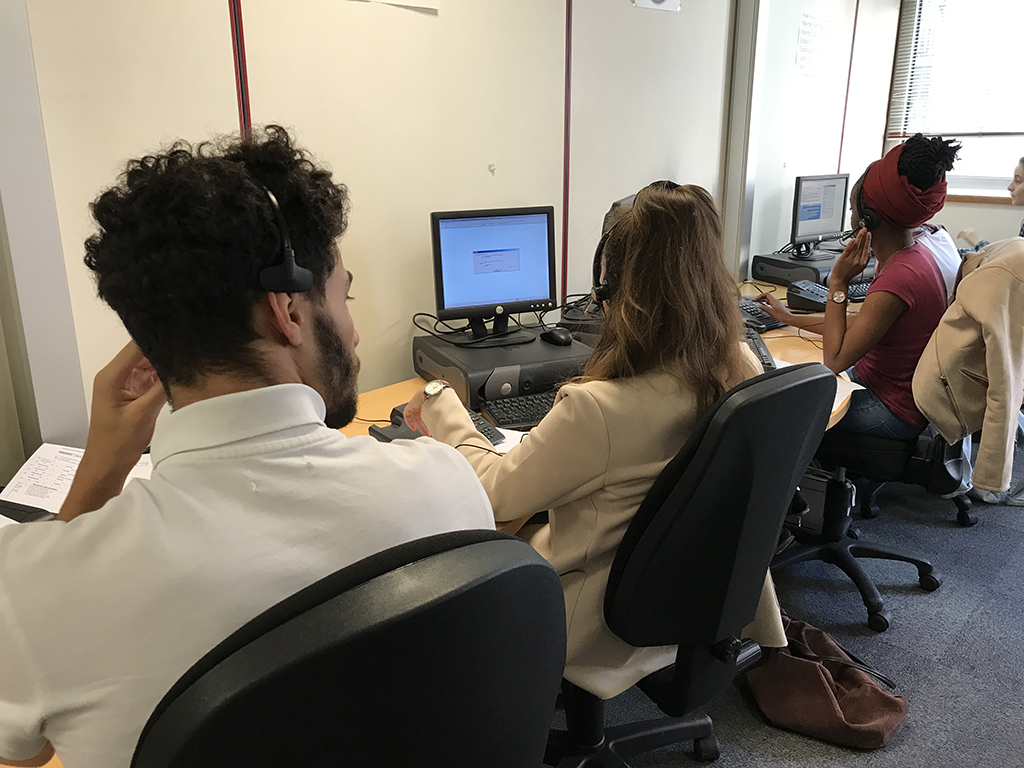 On April 25, the President of the Republic announced the creation of a Citizens’ Convention on Climate and entrusted the Economic, Social and Environmental Council (ESEC) with its organization. After the Convention’s Governance Committee was established on 26 August, the organization started with the random selection of the 150 citizens who will be asked to formulate measures to reduce our country’s greenhouse gas emissions by at least 40% by 2030, in a spirit of social justice. At the moment, the final phase of the selection is underway: namely the refining of the panel’s socio-demographic diversity.

For Thierry Pech and Laurence Tubiana, Co-Presidents of the Governance Committee of the Citizens’ Convention on Climate, “This initiative is unprecedented both in terms of ambition and organization. The sortition of 150 citizens is a key step to enable the Convention to become “a small France”. It is crucial that  it is as representative as possible of our society that a consensus on recommendations capable of responding to the climate and social emergency can be reached “.

Harris Interactive, a research and polling institute, was commissioned to draw and call more than 255,000 telephone numbers (85% mobile phones and 15% landlines) in order to identify 150 volunteer citizens who represent the diversity of French society. Six selection criteria have been set by the Governance Committee to guarantee representativeness:

– Gender: in accordance with the reality of French society, 52% of the Convention will be composed of women and 48% of men.

– Age: 6 age groups, proportional to the age pyramid from 16 years onwards, have been defined.

– Residency: based on the INSEE categories, the Convention will respect the distribution of people according to the type of territories in which they reside (major urban centres, outer suburbs, rural municipalities, etc.). People from so-called Municipal Policy Priority Districts (QPV) will also be present.

– Geographical area: the Convention will also take into account the distribution of the French population over the metropolitan regions and overseas territories.

The 150 citizens will benefit from a compensation, calculated in the same manner as that of citizens serving on a criminal court jury (86 euros per day plus compensation for loss of income). Travel, accommodation and food costs will also be covered, and a childcare allowance will be set up.

For Julien Blanchet, General Rapporteur of the Governance Committee of the Citizens’ Convention on Climate “The process of random selection embodies the political equality of each citizen, that is not insignificant. The French must recognize themselves in the diversity of the panel. This is essential to arrive at a democratic consensus on the response to climate issues. It is this diversity of proﬁles and stories that will make up the richness of the deliberations of this Convention.”

The recruitment of the 150 volunteer citizens is now entering its final phase. In their concern for representativeness, recruiters are now focusing on the last eligible socio-demographic group: women over 65 years of age who do not have a degree and are inactive or retired. This recruitment will be completed shortly, before the Citizens’ Convention starts on 4, 5 and 6 October 2019 at the Palais d’Iéna, the ESEC’s headquarters. It will meet 6 times before issuing its conclusions at the end of January 2020 in the form of regulatory, legislative and referendum proposals. The Government will then publish a provisional timetable for the implementation of these proposals. Following this, citizens will be able to formulate a common and public reaction to the Government’s responses.

The Citizens’ Convention under the researcher’s microscope